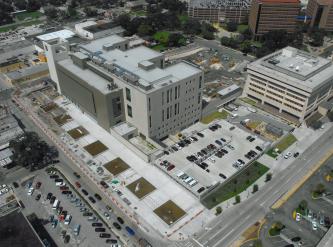 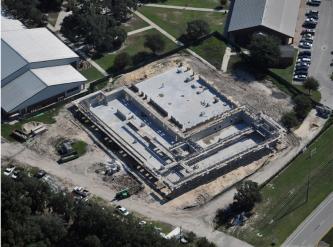 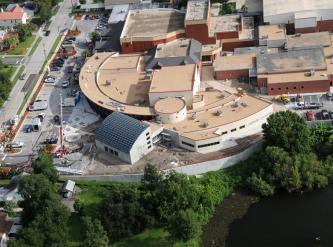 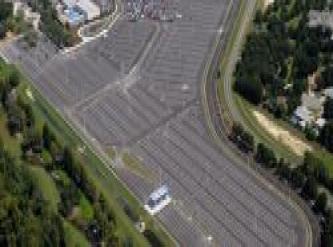 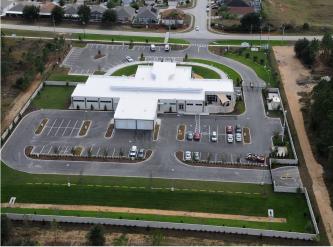 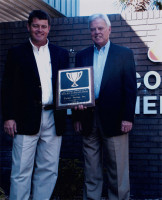 Tucker Paving, another father-son business based in Winter Haven, won the Gold Cup of Industry Award for large business.

“This company plays a significant role in the economic development of this area,” said Todd Dantzler Polk County BCC, District 4. “Tucker Paving started out with two employees and borrowed equipment and now has projected 2005 sales of $14 million.”

Tucker Construction, owned by Larry Tucker, is a past Gold Cup winner, but Tucker said this year’s award is almost entirely the result of the work done by his son, Larry “Chip” Tucker Jr.

“I am so proud of him. I couldn’t be more proud of my son,” the father said.

Trends in The Construction Industry
May 12, 2011

Tucker Paving was the recipient of three highly prestigious ABC Eagle subcontractor awards, adding to a significant number of Eagles the company has won in prior-year competition for top Central Florida construction honors.

The 2017 Central Florida ABC EIC awards were presented during a banquet held the night of Saturday, Oct. 7, 2017, at the Hyatt Regency Orlando.

All of Tucker Paving’s 2017 Eagle awards, accepted by company President Larry D. “Chip” Tucker and team members who were involved with projects, were for projects completed at the Walt Disney World Resort near Orlando — Pandora-The World of Avatar at Disney’s Animal Kingdom; the Soarin’ flight-simulator attraction at Epcot; and Disney Springs, the resort’s outdoor shopping, dining and entertainment complex.

“We are beyond proud of what the team has accomplished this year,” said Patrick Braisted, Tucker Paving’s executive vice president. “Through their hard work and the company’s can-do attitude, there is nothing that this team can’t accomplish. I am honored to be a part of it every day.”

The ABC Eagle award is the highest award a subcontractor can receive from the organization, Braisted explained.

“This year we had the honor of winning three Eagles, as well as being a subcontractor on the project-of-the-year winner, Pandora,” he said.

Each year, the Central Florida Chapter ABC) recognizes and celebrates outstanding projects built by its members. Each project entry is evaluated by selected judges who represent a cross-section of the construction industry.

Tucker Paving is a consistent top Central Florida Chapter ABC award winner. At the 2016 awards banquet, the company won four Eagles — two of them also for projects at the Walt Disney World Resort.