ONE OF OUR VERY OWN, Tucker Paving team member and motorcycling enthusiast Ricky Mas, is a big award winner. 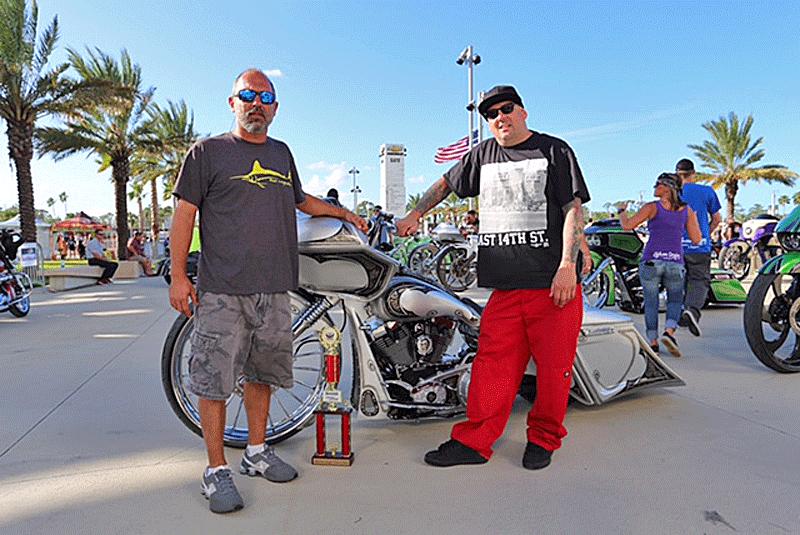 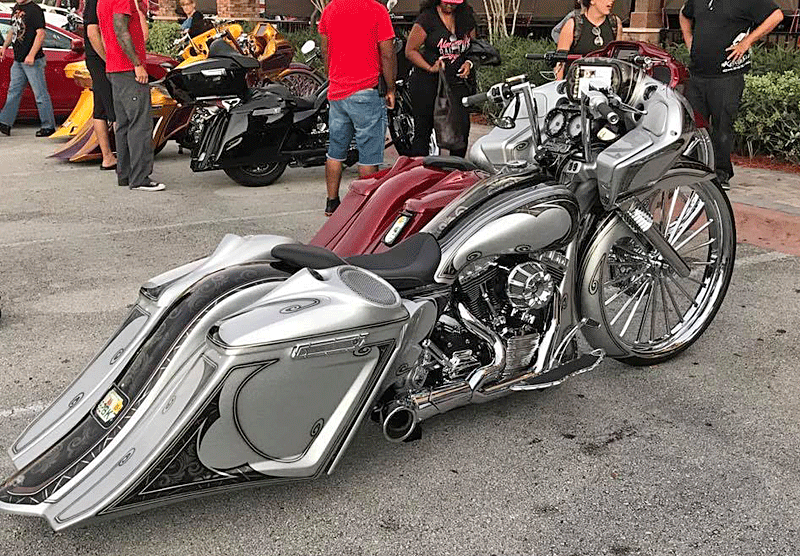 So, just what is a bagger? Wikipedia, the public’s free online encyclopedia, describes baggers this way:

“Harley-Davidsons and other cruisers with extensive luggage for touring have been called, sometimes disparagingly or jocularly, baggers, or full baggers, as well as dressers, full dressers, or full-dress tourers. These terms are no longer limited to cruisers, but may be used to refer to any touring motorcycle.

“Cruisers are often the basis for custom motorcycle projects that result in a bike modified to suit the owner’s ideals, and as such are a source of pride and accomplishment.”

After winning the Baddest Bagger Editor’s Choice Award and sharing the news with the team at Tucker Paving, we know for sure that Ricky is feeling a sense of both pride and accomplishment. The managers and employees here are happy for him and proud of him, too.

About Biketoberfest, 2017 marked the 25th anniversary of the annual rally for bikers, motorcycle enthusiasts, and “curious travel seekers.” You can learn more at Biketoberfest.org.